Prevalence of Psychiatric Medication Use 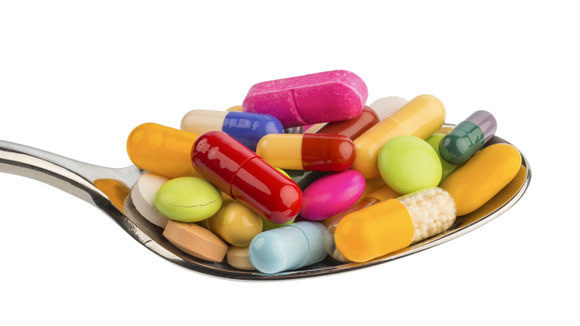 A recent research letter, published by JAMA, reported that one out of six American adults take at least one psychiatric medication.  As a clinical psychologist I understand the benefits of non-medical treatments for psychiatric illness, but that doesn’t mean I don’t appreciate appropriate use of psychiatric meds.  In fact, I refer a significant number of my patients to their primary care providers or to psychiatrists for medications, and I often make suggestions to the prescribing professionals about which medication I believe would work best for the referred patient.  Nearly every time I do this, however, I have a long discussion with my patient about what it means to be on a psychiatric medication, and what it doesn’t mean.  I almost always say something like, “several of your friends and several of your coworkers are on [psychiatric] meds… but they just haven’t told you,” in an effort to communicate how prevalent they are.  This letter drives that point home really nicely.

But what I really like about the letter is that it also talks about how some medications are not be prescribed appropriately.  Two classes of drugs that are most frequently mis-prescribed are benzodiazapines (e.g., Ativan, Xanax) and sedative/hypnotics (e.g., Ambien), which are supposed to be used short-term, not for months or years at a time.